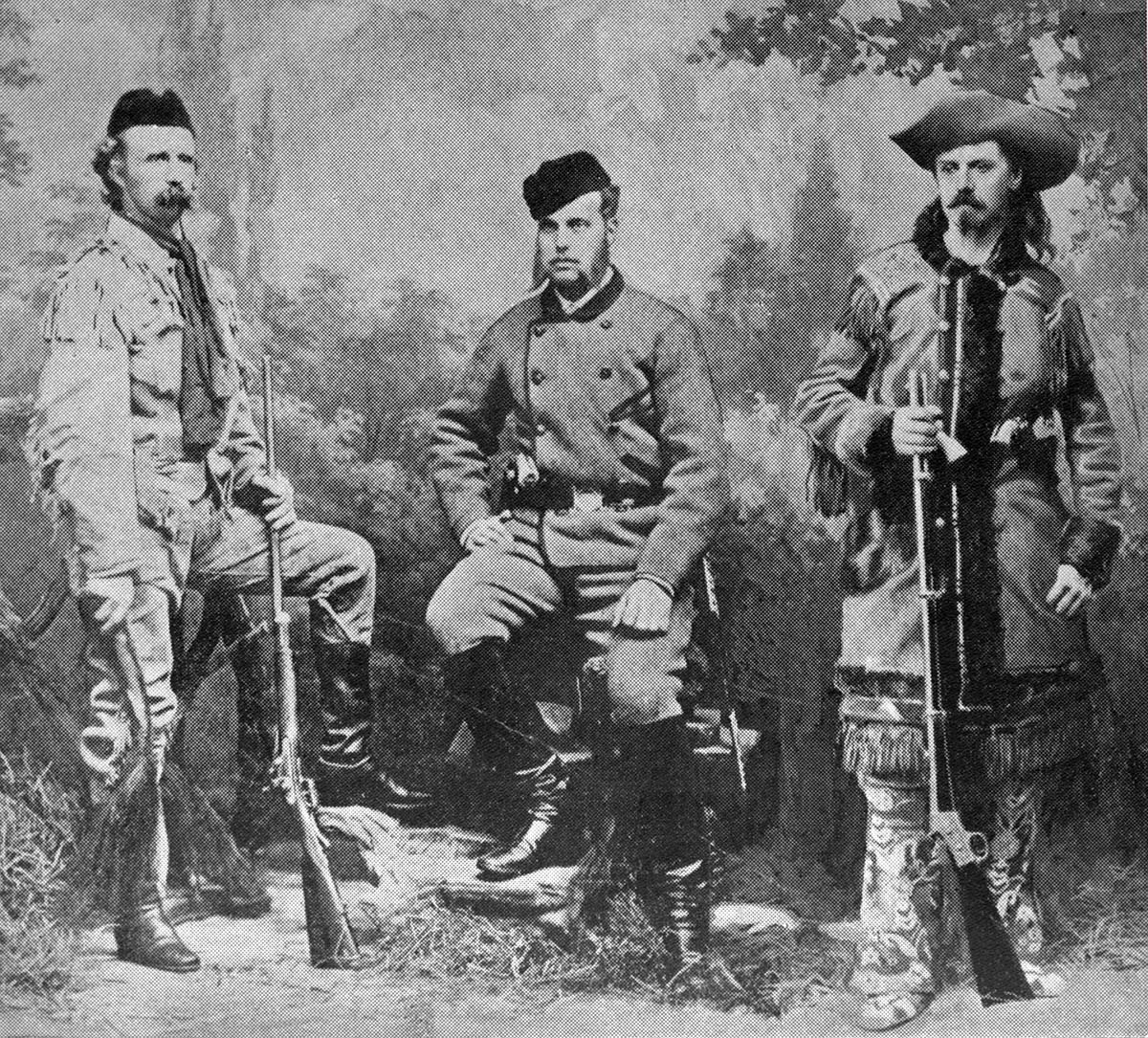 by Professor Lee A. Farrow

In the autumn of 1871, Alexis Romanov, the fourth son of Tsar Alexander II of Russia, set sail from his homeland for an extended journey through the United States and Canada. This journey was a major milestone in US and Russian relations. As the first visit of a Russian royal to America, it spurred public interest, rumors, and cultural exchange.

This presentation will recount the Grand Duke’s progress through major American cities, detailing his meetings with figures such as Jefferson Davis, Albert Bierstadt, Samuel Morse and Henry Wadsworth Longfellow, and describing the national self-reflection that his presence spurred in the American people.

While the enthusiastic American media breathlessly reported every detail of his itinerary and entourage, Alexis visited Niagara Falls, participated in a bison hunt with George Armstrong Custer and Buffalo Bill Cody, and attended the Krewe of Rex’s first Mardi Gras parade in New Orleans.

Lee Farrow joins her examination of these cultural underpinnings to a lively narrative of the Grand Duke’s tour, creating an engaging record of a unique moment in Russian-American relations.

Lee Farrow has written several other books on the history of Russian-American relations, including Alexis in America: A Russian Grand Duke’s Tour, 1871-1872. She is a Distinguished Research Professor and Distinguished Teaching Professor at Auburn University at Montgomery and is available for public lectures and book signings.

Want to watch the lecture but can’t attend the live stream?

No problem! Fill out this form and we will send you a link to the recording.

SEND ME THE RECORDING