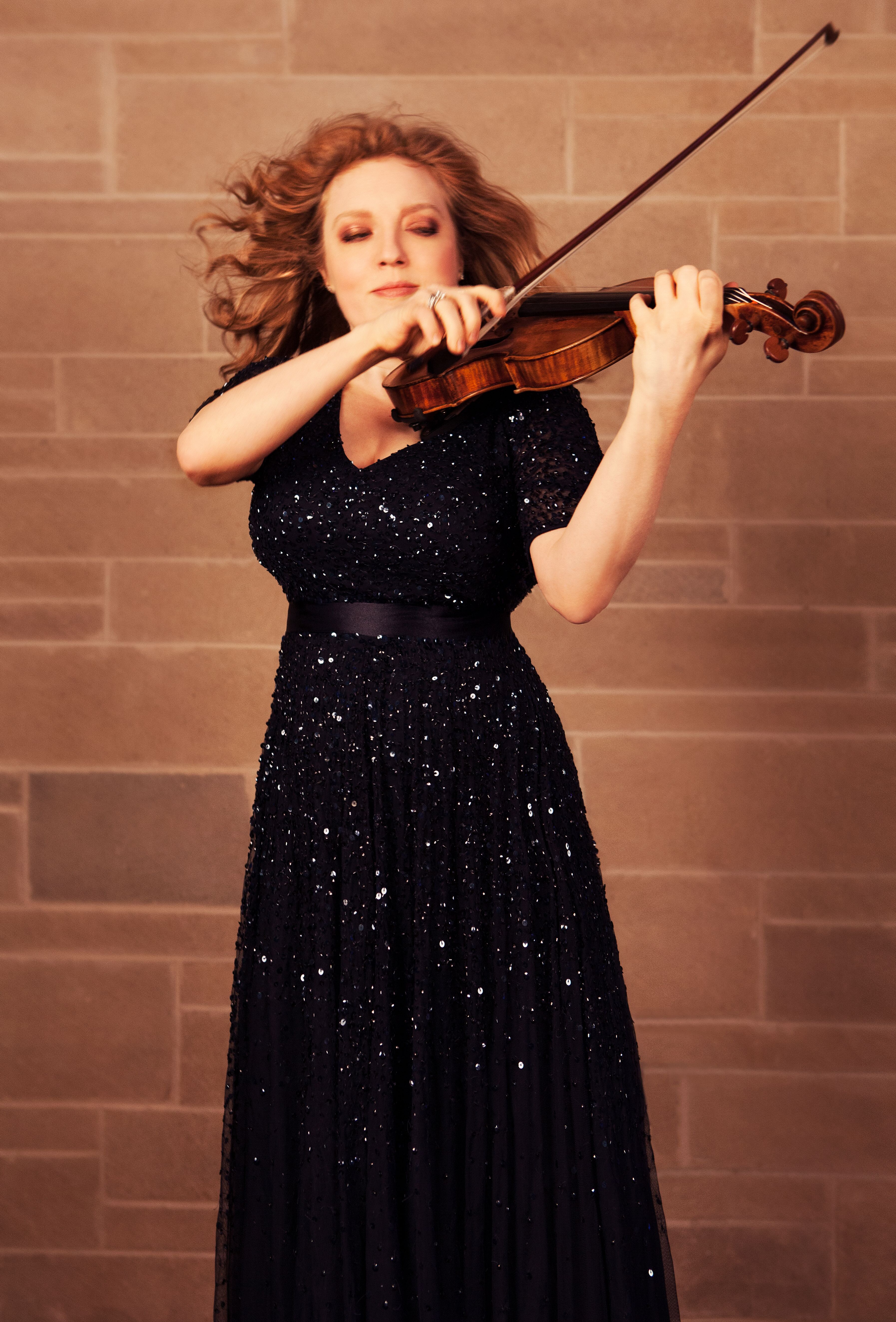 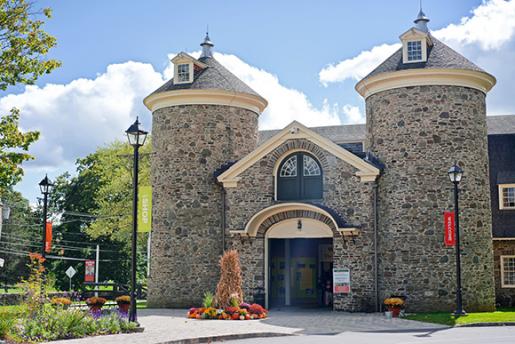 Violinist Rachel Barton Pine, a virtuosic performer known for groundbreaking programming, will perform in Cooperstown on Sunday, August 11 at 4:00pm at The Farmers’ Museum in Cooperstown.

Pine will present a classical recital celebrating the violin’s American folk music roots, offering a program prominently featuring works by African-American composers. The performance, sponsored by WAMC, is presented by the Cooperstown Summer Music Festival in conjunction with the Fenimore Art Museum.

The concert is an ambitious tour of American music-making throughout history through the prism of the violin. The program will begin with a beloved Bach Partita and European dance music of the early American settlers, and will lead the audience through classical music influenced by blues, spirituals, and even hip hop before concluding with Vieuxtemps’ thrillingly virtuosic variations on “Yankee Doodle.”

Four of the featured composers are celebrated fiddlers: Mark O’Connor, Darol Anger, Bruce Molsky, and David Wallace. “Each has composed infectious concert music blending classical and American traditional music, blurring the line between the violin and the fiddle,” says Pine.

In constructing this program, one of Pine’s goals was to give the audience the proper context to appreciate the massive contribution of Black musicians to what we understand as American music. Throughout the concert program, the music early settlers brought from Europe “transforms into a uniquely American style thanks to the influence of African-American music-making,” says Pine. The prominent inclusion of works by Black composers – among them Noel da Costa, Samuel Coleridge-Taylor, Coleridge-Taylor Perkinson, and Daniel Bernard Roumain – is part of a broader series of initiatives spearheaded by Pine to place Black classical composers and much of their previously overlooked music into today’s cultural consciousness.

The Cooperstown program is ambitious and stylistically far-reaching and places tremendous demands on the performer, and Pine is perhaps singularly equipped to deliver. She has been described as an “exciting, boundary-defying performer” by the Washington Post; David Wallace, who wrote one of the pieces featured on the program for Pine, has said that she is “truly one of the few violinists who can navigate so many diverse styles and genres equally well.”

Curious audience members will be further enticed by this event’s association with the Fenimore Art Museum’s exhibition entitled “Perfect Harmony: The Musical Art and Life of William Sidney Mount”. Mount was himself a musician and composer who during his lifetime invented and patented his own variation on the violin.

The Farmers’ Museum is also one of the Cooperstown Summer Music Festival’s original venues, and Festival Artistic Director Linda Chesis is excited to be returning to the Festival’s roots. “This concert is the perfect combination of location, program, and artist,” says Chesis, “and the audience’s experience of the music will be richer as a result.”

This event is sponsored by WAMC and presented in conjunction with the Fenimore Art Museum’s exhibition Perfect Harmony: The Musical Art & Life of William Sidney Mount.

Tickets sold at the door, as available.

Cooperstown is home to the National Baseball Hall of Fame and Museum, the Glimmerglass Festival, and the Fenimore Art Museum as well as many galleries, restaurants, and a historic Main Street. Concerts are held in venues across Cooperstown, including Christ Church (the church of author James Fenimore Cooper) and the ballroom of the grand Otesaga Hotel.

Celebrated graphic artist Milton Glaser (best known for the I Heart NY campaign) has created a series of 18 postersfor the Festival featuring violins and cows, a nod to Cooperstown’s rural character.Performance Today host Fred Child has said, “Not only do they do interesting concerts, they have great posters.”