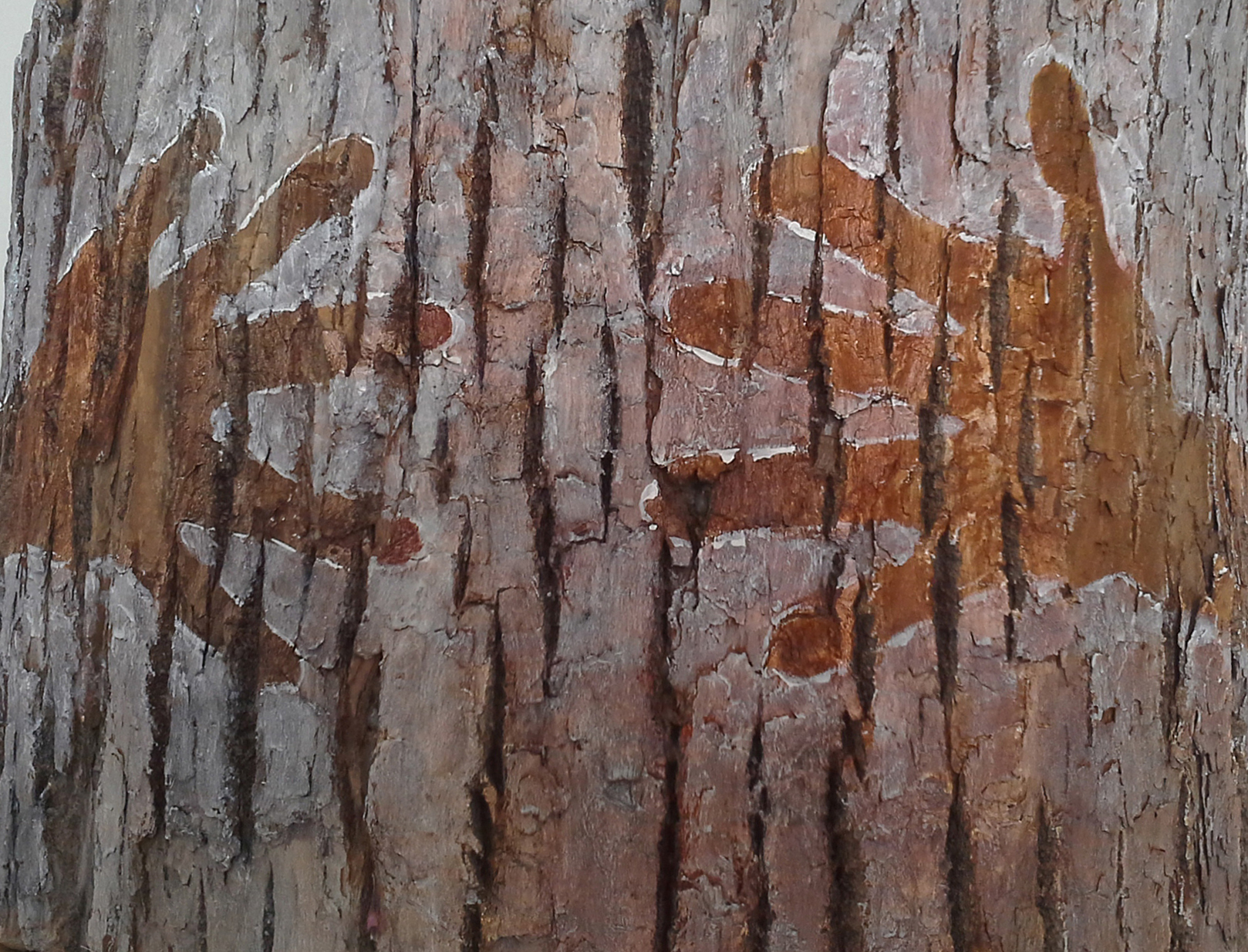 The Art Garage invites the public to its first Artist Talk of the season, Thursday June 13 at 5PM.

The show and season are dedicated to the memory of arts educator, Amy Brooks Snider, Pratt Institute professor emerita and an Art Garage friend, aficionado and a guest moderator for several artist talks.

ABOUT JAMES GREGG HERMAN James Gregg Herman’s career encompasses fine art and design. He has exhibited his paintings and sculpture in New York City and Europe.  The New York Times featured and reviewed his patented Champagne Stool design. His work is in numerous private & corporate collections. Born in Wichita, Kansas, he grew up in Saint Joseph, Missouri, studied at the San Francisco Art Institute and earned his MFA (painting) at the University of Oregon. Mr. Herman moved to Tribeca, NY in 1974, where he maintained his studio practice until a permanent move Upstate in 2010, with his wife, painter Lillian Voorhees. Prior to the move he was commuting, yet had already become involved in local environmental issues, including fracking. He helped found Sustainable Otsego. His ongoing educational outreach about fracking earned him the Otsego County Conservation Association honor, Conservationist of the Year, in 2010. Mr. Herman’s self-described “peripatetic art career” encompasses product development for art manufacturers, technical lectures on color, a studio assistant position with Malcolm Morley, and architectural illustration work for Robert A.M. Stern. His virtuosity encompasses a broad range of art disciplines. Daily walks around his Hartwick property inform his artistic choices and materials. Though ample, his studio leaves one just enough room to maneuver around a plethora of tools, branches and wood slabs — and objects not yet realized. About his Post Naturework, he noted, “Bark shards bring our attention to things we usually throw away or burn— they are nature’s pottery shards.” In some pieces, he carefully highlights bark patterns with paint “to reveal the tree’s growth in ways that suggest pictorial structure—one can imagine them as abstract paintings,” Herman suggested, “ or simply what they are; a commonplace beauty revealed.”  In other pieces everyday materials such as thorns take on a threatening aspect “that reflects the ecological crises that we all are facing.” His works range from a larger than life walnut sculpture, to diminutive marked forked twigs, to photographic works of carved out winter-crushed grass.

The gallery is open Saturdays 10AM-1PM and daily by appointment, simply call/text 315-941-9607, call 607-547-5327 or email leartgarage@gmail.com. There is no admission charge. Images of selected works can be seen at FB/ArtGarageCooperstown.