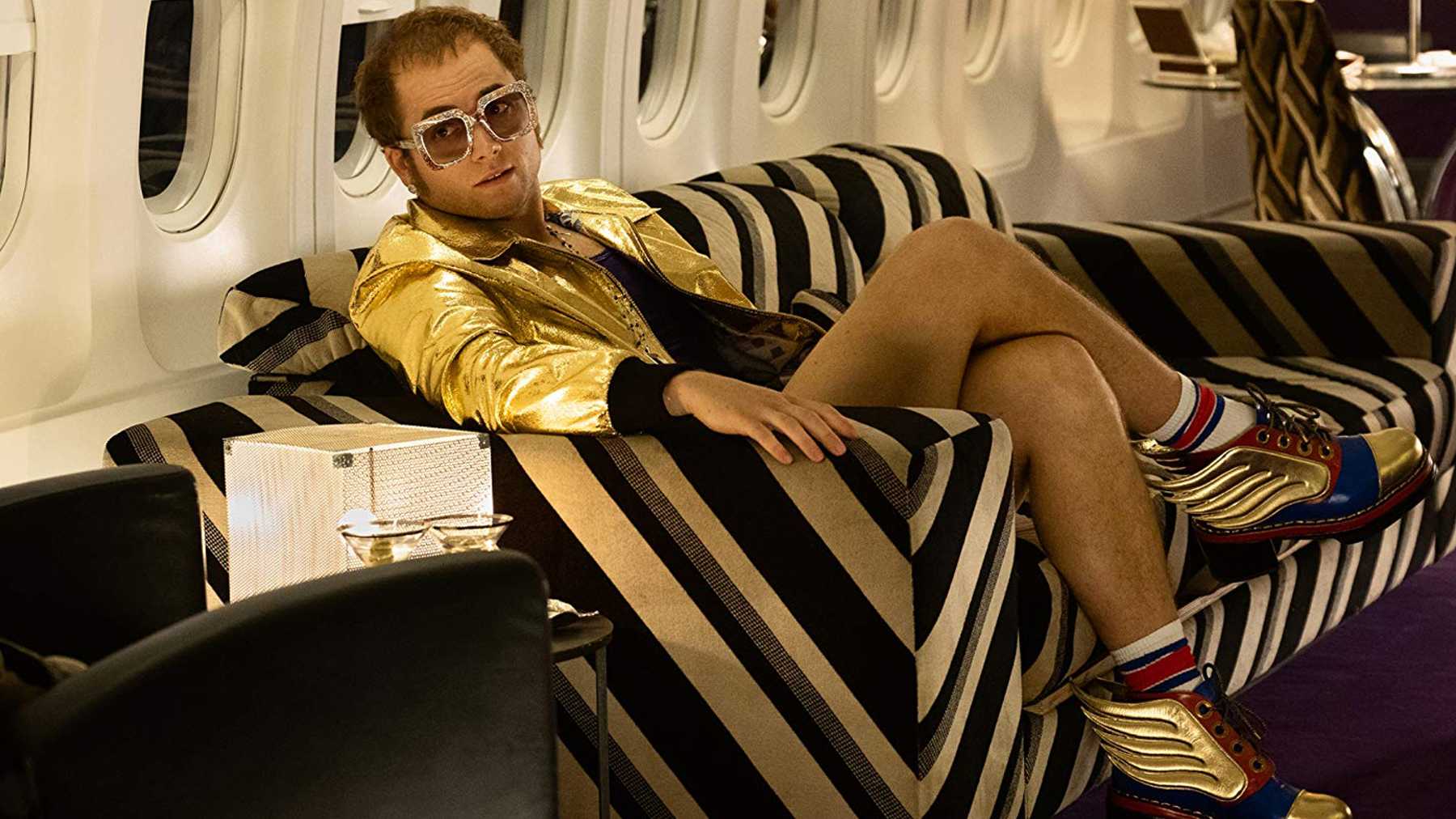 Stay entertained this winter with the Cabin Fever Film Series at Fenimore Art Museum in Cooperstown. This year, enjoy three popular movies on Fridays starting January 17. Films include Rocketman (January 17), Once Upon a Time in Hollywood (January 24), and Won’t You Be My Neighbor? (January 31). Films start at 7:00 p.m. All programs are free–cash donations are welcomed. Refreshments are available for purchase. Captions for the hearing impaired are available for most films. Audience members may request captions upon admission.

For additional information on the Cabin Fever Film Series or to confirm the status of a screening in case of inclement weather, please visit FenimoreArt.org or call Mike Tamburrino at (607) 547-1453. Fenimore Art Museum is located at 5798 State Route 80, less than one mile from the center of Cooperstown.