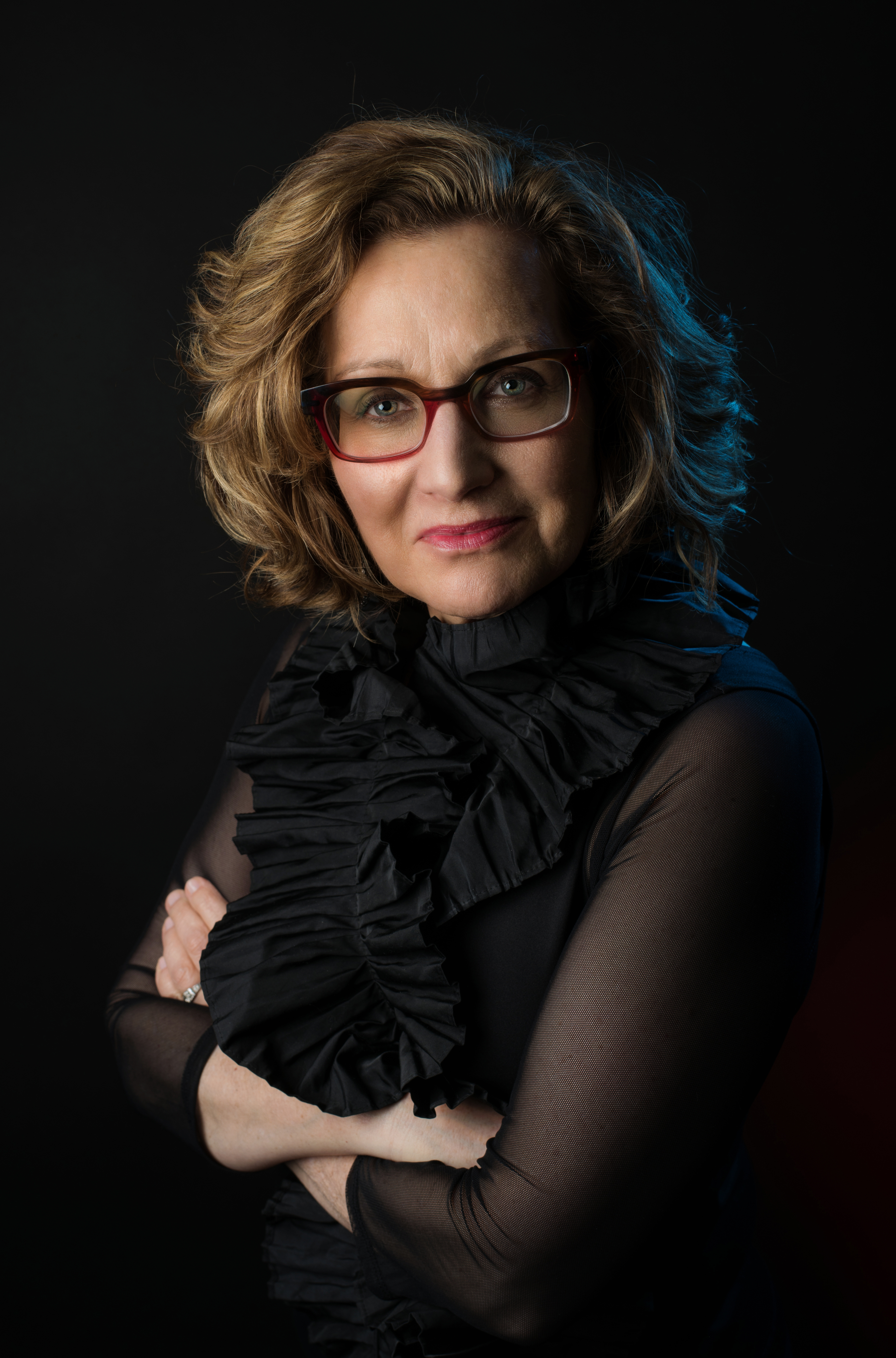 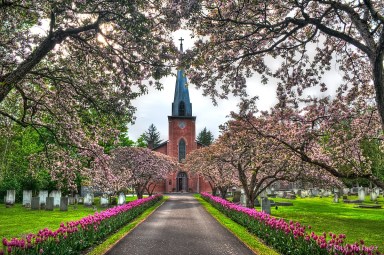 The unusual combination of flute and marimba is the focus of the Cooperstown Summer Music Festival’s second spring concert, featuring Festival Artistic Director Linda Chesis and percussionist Ian David Rosenbaum, which will take place on Sunday, June 9 at 5pm at Christ Episcopal Church in Cooperstown.

Chesis and Rosenbaum will present an enticing program of chamber works for marimba and flute as well as solo pieces for each instrument, featuring music by composers Gareth Farr, David Crowell, Andy Akiho, and Paola Prestini, and rounded out with beloved works by Telemann and Piazzolla.

Of particular note are two eclectic works for solo percussion with electronics: Akiho’s amusing Umi and Crowell’s incandescent Celestial Sphere. Akiho’s piece, scored for solo snare drum and electronic playback, is inspired by a dog’s bark. Crowell’s Celestial Sphere calls for the performer to use a looping machine to create layers of sound, a musical representation of the motion of celestial objects looming in the night sky.

Chesis and Rosenbaum will join forces for Gareth Farr’s Kembang Suling, a stunning work inspired by the sounds of the musical traditions of East Asia. The piece weaves the sound of the flute and the marimba together to create a variety of textures, evoking music of Japan, South India, and the Balinese gamelan tradition.

The concert is the first in the Festival’s history to feature this combination of instruments, and for those who may be unfamiliar with some of the newer works on the program, Chesis and Rosenbaum each have a compelling reasons for intrigued concert goers to attend.

Chesis invites audiences to take this opportunity to explore the sound of these familiar instruments in a new context. “When blended together, the flute and marimba are able to create an incredible range of sound,” she says. “At moments you hear the distinctive character of each instrument, but they also combine seamlessly to create a huge array of colors and textures.”

Rosenbaum wants the audience to witness the intimate relationship between performers that is only possible in chamber music. “The best part of about chamber music is the connection that you make with your fellow performer,” he says. “It’s a remarkable and unique feeling — and it’s different with every person that you play with.”

For anyone needing additional convincing, Chesis remarks that watching Rosenbaum perform is mesmerizing in its own right. “The rhythmic motion of his mallets coaxing sound out of the marimba is incredible,” she says. “It’s like watching someone cast a spell.”

Percussionist Ian David Rosenbaum will explore the sonorous, virtuosic and exotic sounds of the marimba. Described as a “meteoric” talent by Musical America, Rosenbaum will be joined by flutist Linda Chesis for a spellbinding program drawing on baroque dance, Indonesian gamelan music, and travel to outer space.  Featuring works by Andy Akiho, Gareth Farr, David Crowell, and Paola Prestini interspersed with much-loved pieces by Piazzolla and Telemann.

Astor Piazzolla  A Selection of Tangos and Milingas

Cooperstown is home to the National Baseball Hall of Fame and Museum, the Glimmerglass Festival, and the Fenimore Art Museum as well as many galleries, restaurants, and a historic Main Street. Concerts are held in venues across Cooperstown, including Christ Church (the church of author James Fenimore Cooper) and the ballroom of the grand Otesaga Hotel.

Celebrated graphic artist Milton Glaser (best known for the I Heart NY campaign) has created a series of 18 posters for the Festival featuring violins and cows, a nod to Cooperstown’s rural character. Performance Today host Fred Child has said, “Not only do they do interesting concerts, they have great posters.”