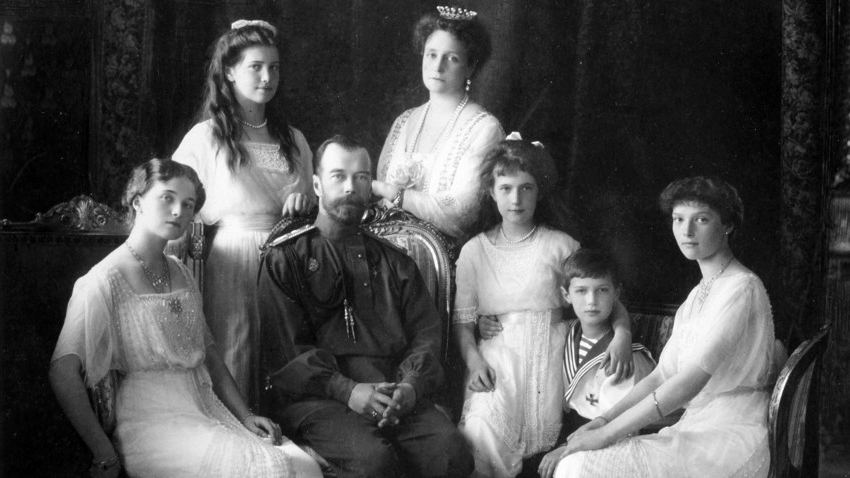 Collecting Stories: The Search for the Romanovs

Collecting Stories: The Search for the Romanovs

In July of 1918, fourteen members of the Romanov family were murdered at Ekaterinburg and at Alapayevsk. On February 7th, 1919, Nikolai Sokolov began his investigation into the murder of the Imperial Family, and from May to July of 1919 he collected forensic evidence that to this day forms our understanding of what happened in those final days and hours.

Join us for our next Collecting Stories program and the unique opportunity to ask Peter Sarandinaki, President of the SEARCH Foundation, your questions, live.

Nick Nicholson, our Curator, will lead the conversation with Peter about:

Captain Peter Sarandinaki has the search for the Romanov family in his blood. His great-grandfather was Lieutenant General Sergey Nikolaevich Rozanov, Admiral Alexander Kolchak’s Military Commander of the Amur Region of Russia until January 1920. Rozanov was one of the men who advocated that Nikolai Sokolov become the chief investigator of the Romanov murders. When the investigation was over, “the box” with the evidence of the murder of the Imperial Family was entrusted to Captain Sarandinaki’s grandparents.

The search for the missing remains of the Romanovs has never ceased in Sarandinaki’s family. In 1998, Captain Sarandinaki joined Dr. Alexander Avdonin, Dr. Sergey Nikitin, and the Obretenye Foundation for the first and second searches of the Four Brother’s Mine Area. In 2004 he joined Dr. Nikitin for the first search of the “Pig’s Meadow.” Sarandinaki has since conducted forensic search expeditions to Perm, Russia, to locate the remains of Grand Duke Michael and his secretary Nikolai Johnson in 2009, 2012, 2013-2016, and will be returning to Russia this summer. Today, Sarandinanki is the official representative of the Russian Orthodox Church Outside of Russia on the search and study of the Remains if the Royal Family which will meet in November.