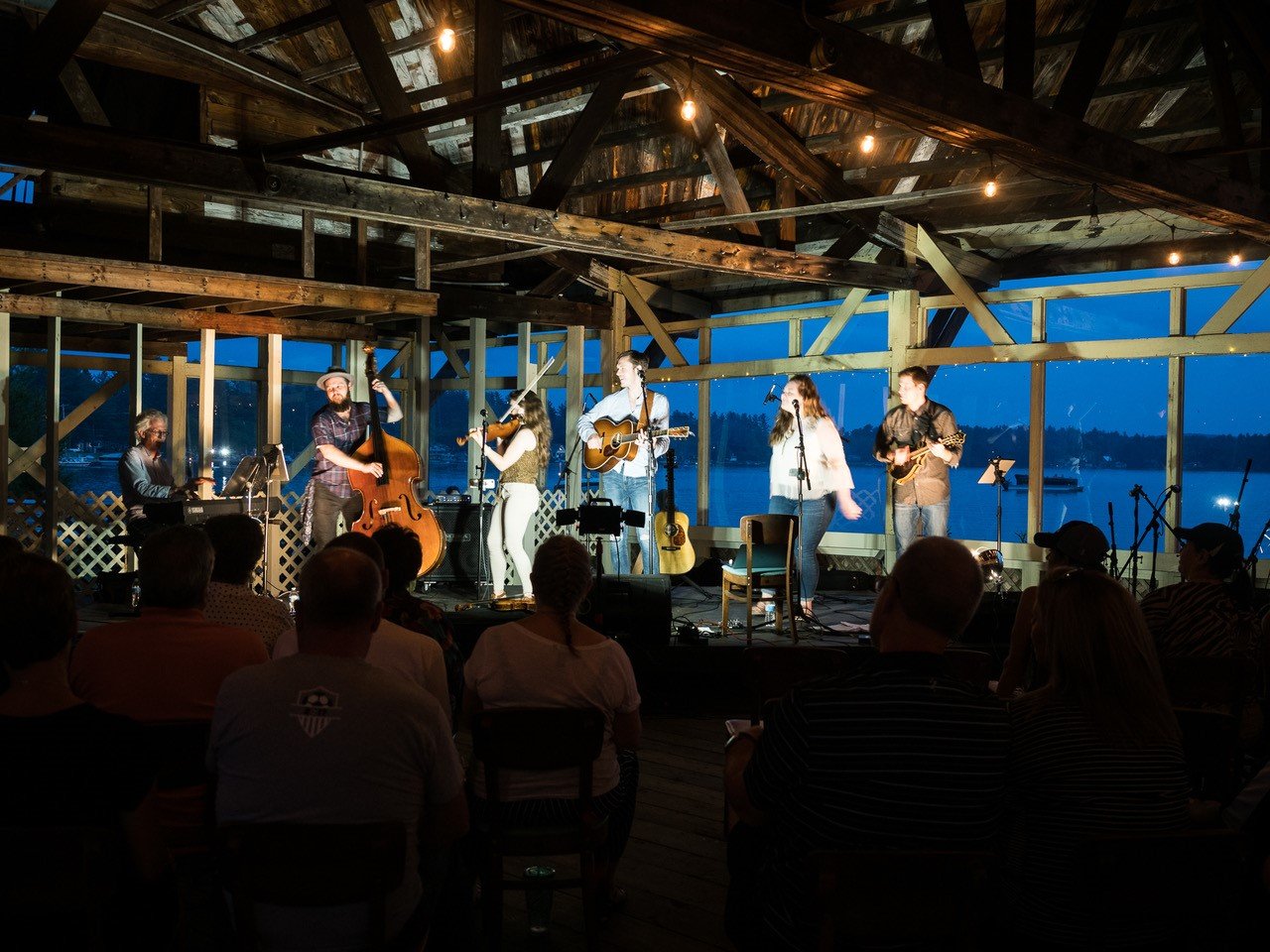 This genre-spanning group will perform music ranging from Classical and Jazz to Pop and Bluegrass.

Tickets by donation (Must be purchased in advance).

To reserve a ticket by donation, enter your donation amount and desired number of tickets at this link. (There is a minimum donation of $15 per ticket)

Covid protocols: All audience members, artists and staff must show proof of full vaccination against Covid-19. Booster shots for those eligible are now required.