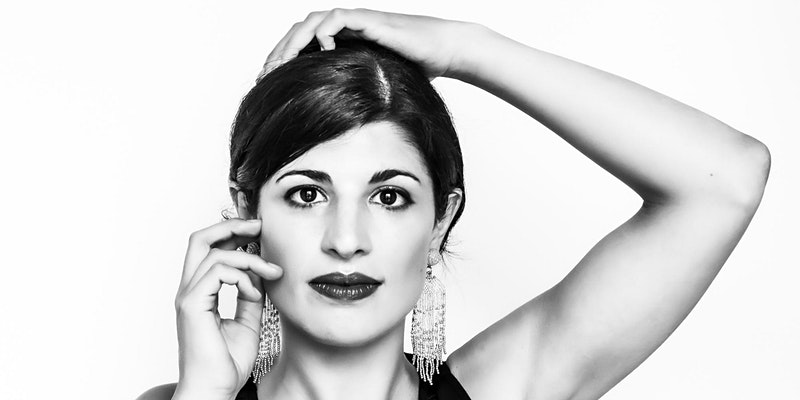 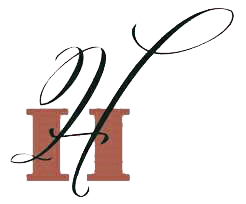 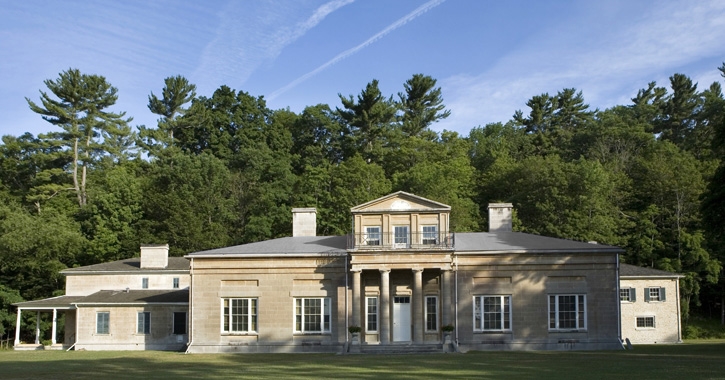 An intimate concert of the bass and piano duo explores the stories behind Hyde Hall’s artwork and the portraits of the Clarke family. Like movements in a symphony or chapters in a book, Nicole Brancato, pianist, and Evan Jagels, bassist, musically interpret the tales behind the painted figures in a series of improvisational vignettes, bringing those historic images of the past into the present-day imagination.

The program includes moments of speaking in addition to the music, weaving names and context about the artwork into the event.

As a forward-looking force in today’s music world, the creative endeavors of pianist and composer Nicole Brancato have taken her throughout the Americas and Europe, with appearances at Lincoln Center, the Guggenheim, and the Banff Centre, as well as the cutting-edge performance spaces in New York City and on New York Public Radio. She is award-winning and an acclaimed “piano virtuoso” (The Daily Gazette), with features in The New York Times, New York Magazine, The New Yorker, Time Out New York, and on the international television network Rai Italia.

Evan Jagels is a versatile upright and electric bassist. He has a Masters Degree in Jazz Performance from the City University of New York, Queens College and has performed and recorded throughout the United States and Europe. He has shared the stage with such jazz luminaries as Ray Vega, Antonio Hart, Michael Mossman, and Jerry Weldon. He currently performs free improvised music with Blake Fleming (the Mars Volta, Sean Lennon) and Michael Bocian (Joe Lovano, Dewey Redman). Other performance highlights include Carnegie Hall, Flushing Town Hall, the Plaza Hotel, Blue Note Dresden, and the UniJazz Festival in the Czech Republic.