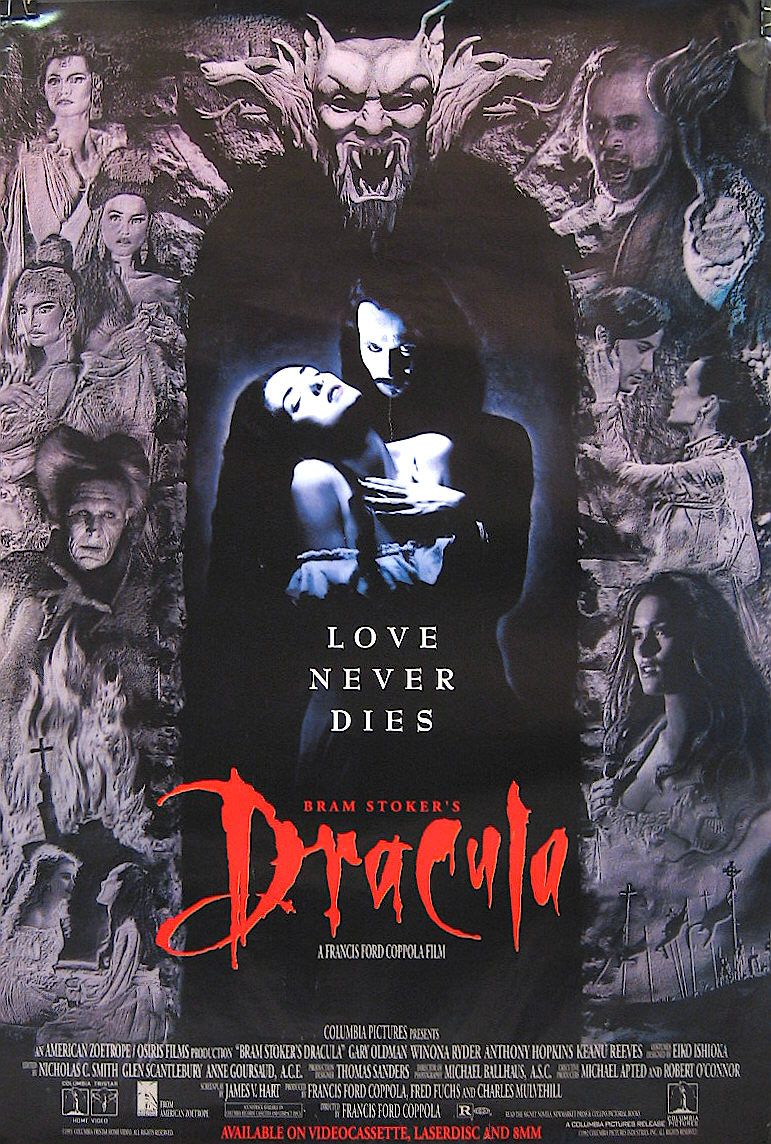 A visually stunning, intensely atmospheric adaptation of the most famous horror novel of all time, which was quite popular on its release. Boasts an amazing cast: Gary Oldman, Anthony Hopkins, Keanu Reeves, Winona Rider, Richard E. Grant, Tom Waits, and Monica Bellucci.

During his decades-long career, photographer Duane Michals has made images of some of the most important figures in filmmaking, including actors, writers, and directors. Join us for a celebration of art and film in this series showcasing the exhibition “Duane Michals: The Portraitist.” Tour the exhibition beginning at 6:30 p.m. and then enjoy a brief presentation and a film screening, each highlighting different celebrities featured in the photographs, in the Auditorium at 7:00 p.m. Refreshments are complimentary with a suggested donation.