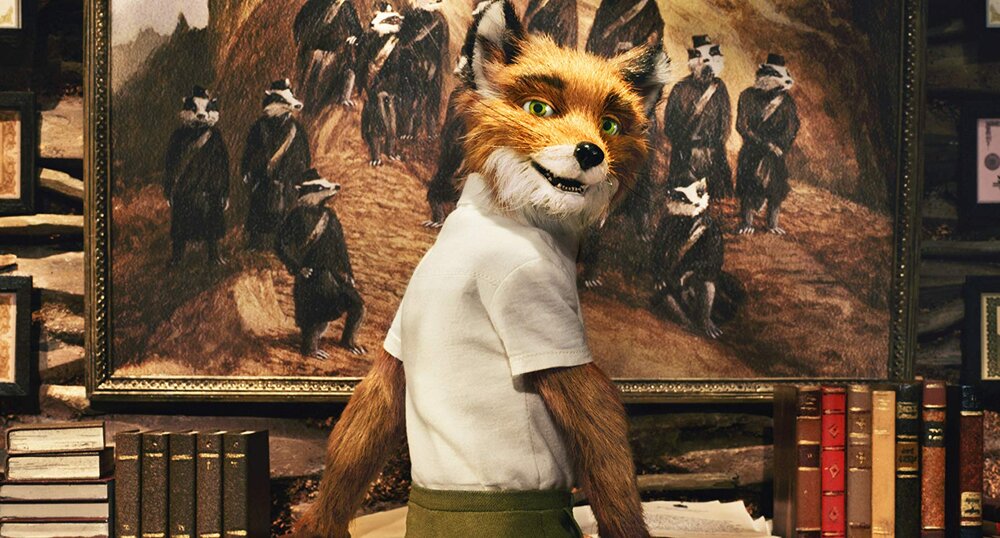 Get the Kids Out – Free Film and Hike! 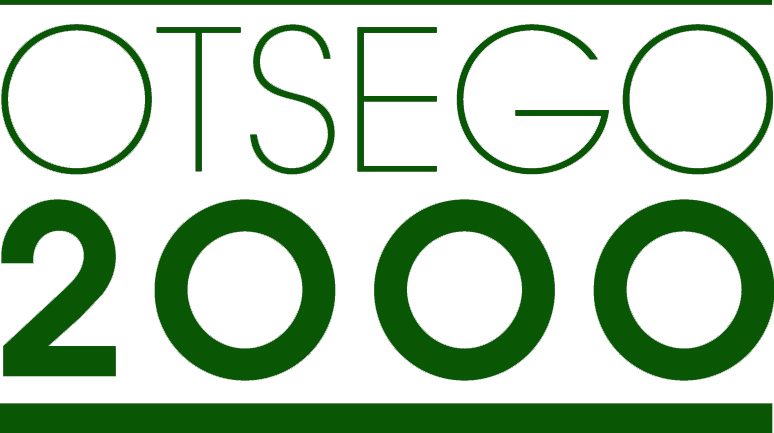 Get the Kids Out – Free Film and Hike!

In Fantastic Mr. Fox, a stop-motion animation film by director Wes Anderson, we meet former chicken thief Mr. Fox, who, after becoming a father, turns to a career in journalism instead. Unfortunately for his family, however, Mr. Fox sneakily returns to nabbing chickens in his midlife, drawing the outrage of local farmers and putting his family in danger. Mr. Fox and his family must hide underground to escape capture, and along with a hilarious band of cohorts, they try to outwit the humans looking for revenge. Free admission. (Wes Anderson, 2009, 88 minutes)

Producer Molly Cooper, who also serves on the Glimmerglass Film Days Steering Committee, will answer questions after the film.

Free Guided Walk with the Otsego County Conservation Association to follow the Film!

How do plants and animals survive and thrive in their environment? Adaptations! Join us on this walk through Cooperstown as we look for examples of adaptation. This walk is offered in conjunction with Glimmerglass Film Days and Otsego 2000, and will follow the screening of the kids’ film. This year’s kids’ film is “Fantastic Mr. Fox,” and has a local connection with co-producer Molly Cooper who will be present at the film.