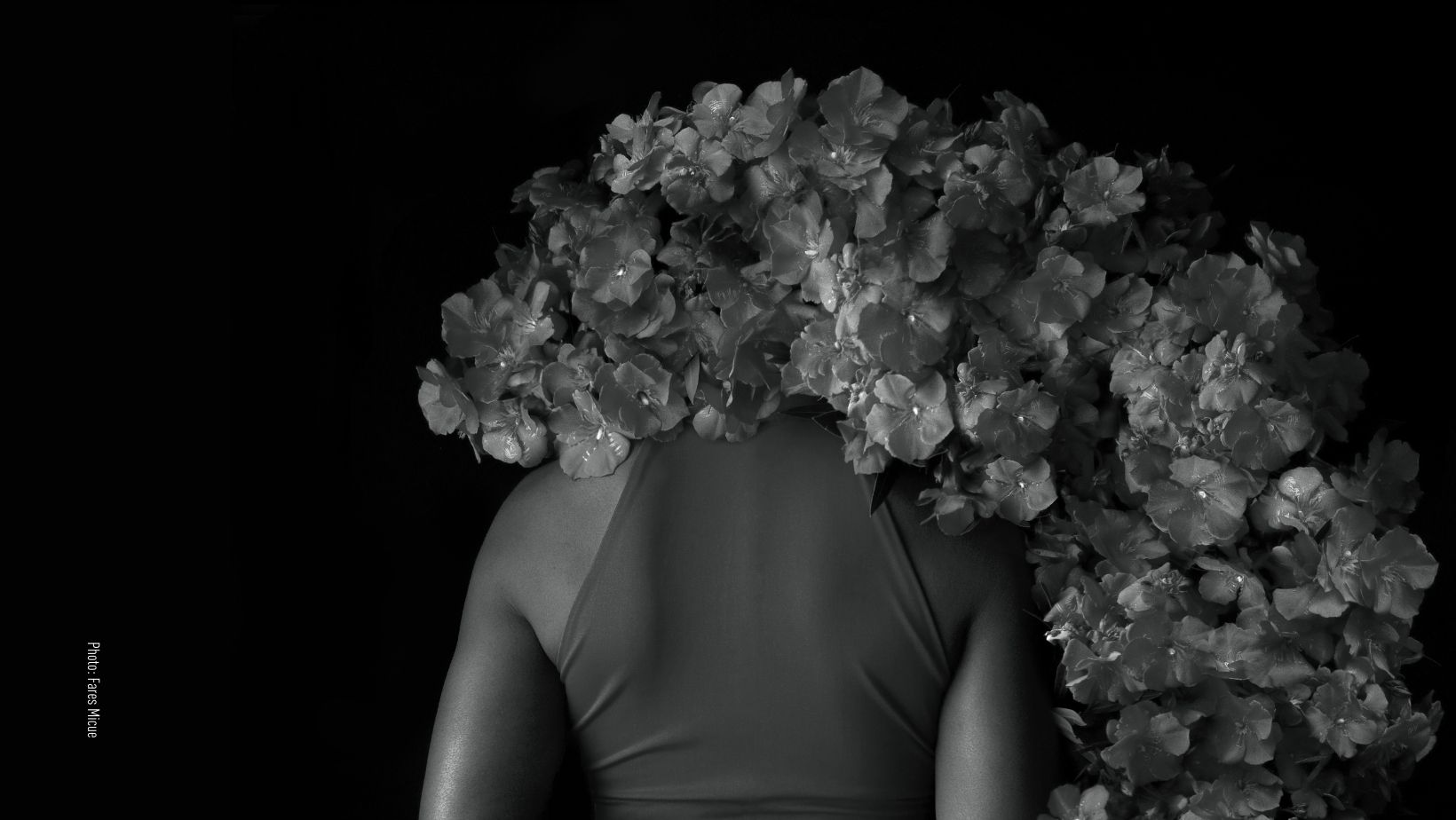 The title character of Carmen is at once familiar and inscrutable — an outsider who acknowledges no law but her own. Her fiery, irresistible song serves both to draw people in and keep them at arm’s length. While her uncompromising pursuit of freedom and love has a price, she is willing to pay it.

In French with projected English titles.

This production is generously co-sponsored by Jacqueline B. Mars and Chris and Bruce Crawford.