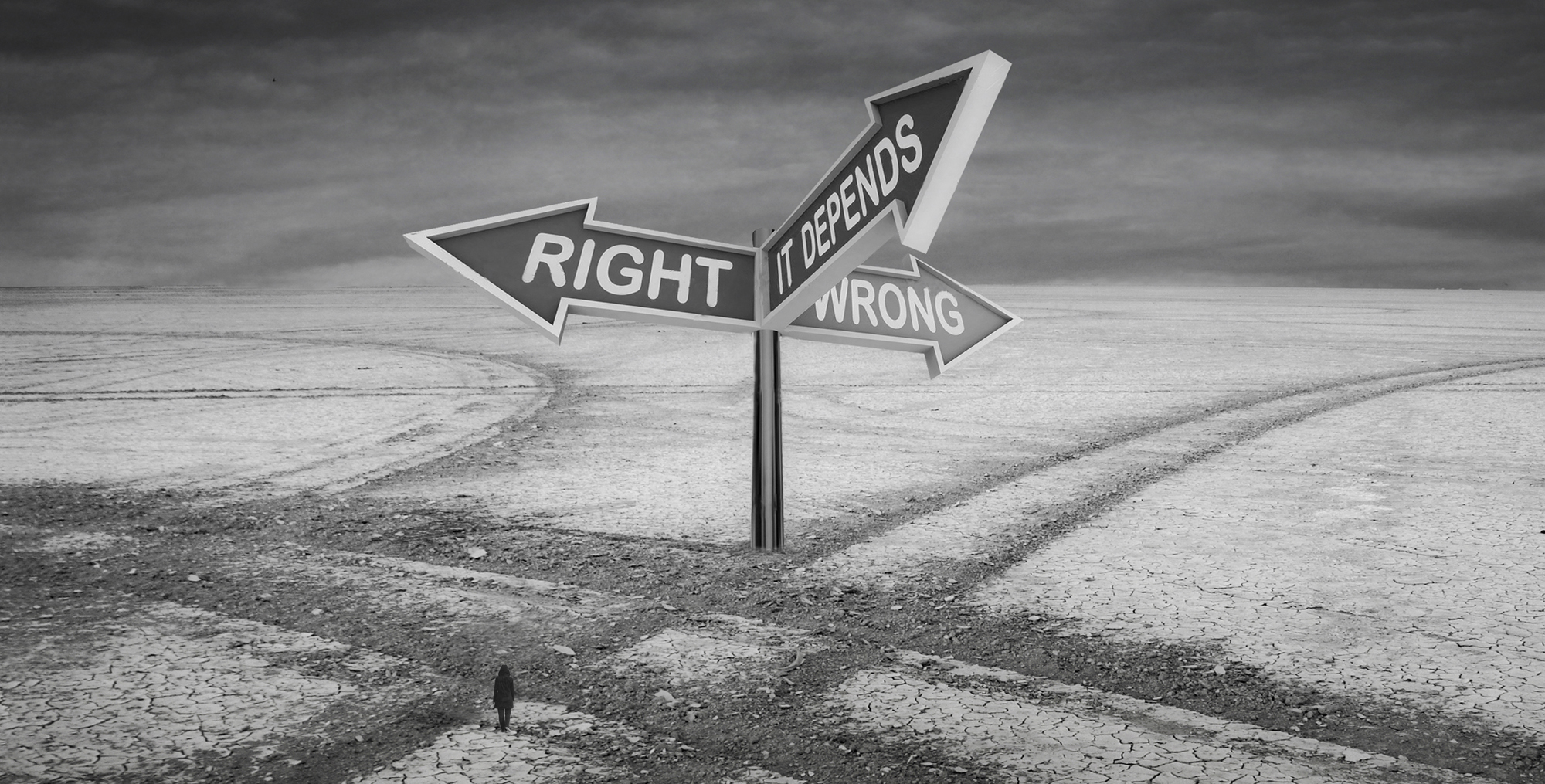 Twenty-five-year-old Kayla is the estranged daughter of a fire-and-brimstone preacher who is dangerously bitten by one of his own snakes. Kayla’s journey home forces her to confront her troubled upbringing. With a score showcasing Sankaram’s deft stylistic eclecticism and an original story inspired by Dye’s roots in the Deep South, Taking Up Serpents calls into question faith, family, and destiny, with shocking results.

Three archangels drown their sorrows. The Messiah is late and the 489th Virgin has turned down the opportunity to birth him. Can a rookie angel persuade a modern girl to take on the task, staving off the apocalypse? Parked at the intersection of satirical fantasy and divine comedy, Holy Ground reminds us that someone had to choose to save the world.

This production is generously sponsored by Andrew J. Martin-Weber, with additional support from the Andrew W. Mellon Foundation.
A Common Ground installment