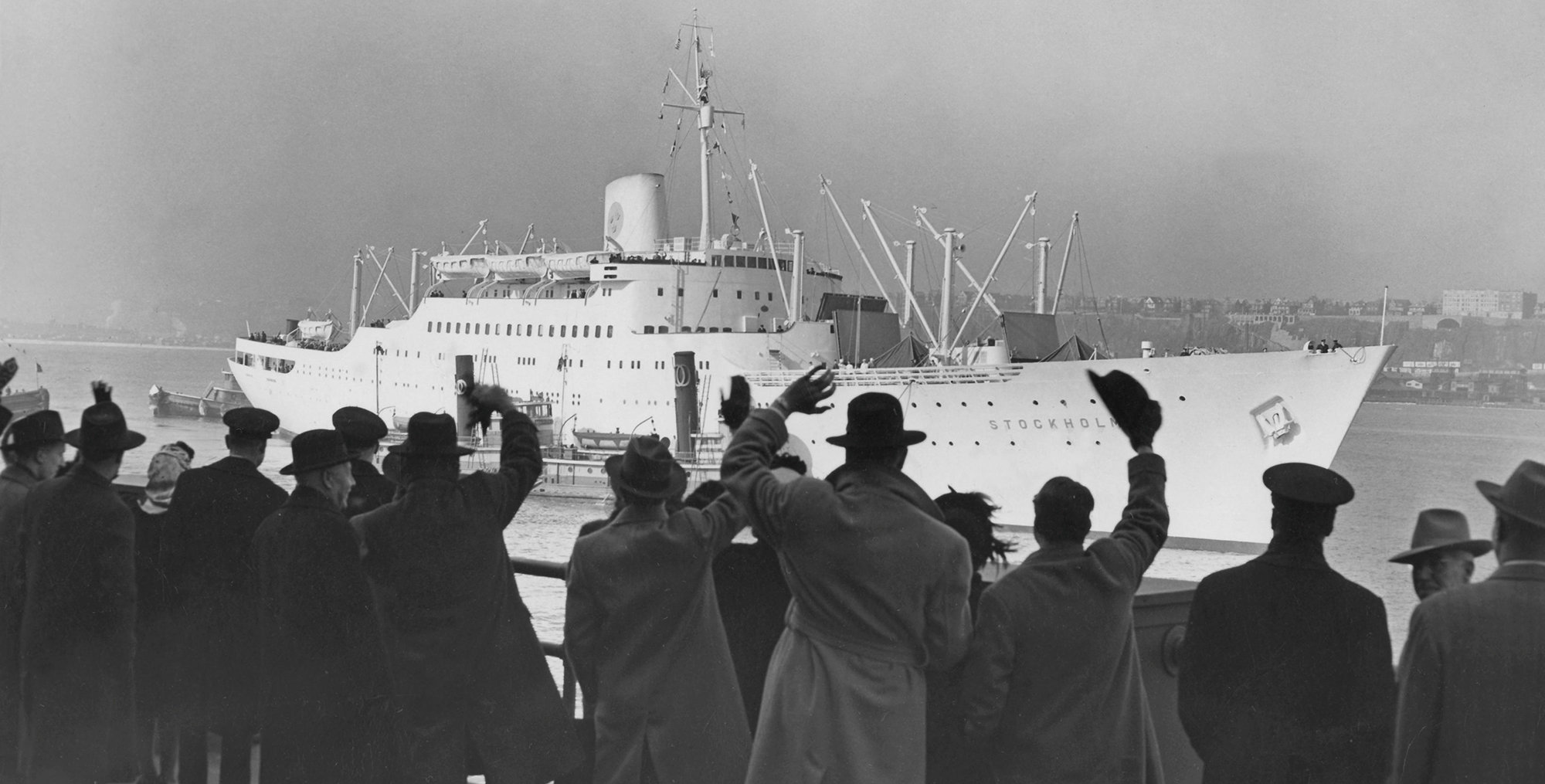 All aboard the S.S. Lindoro for a voyage full of high spirits, high notes and a boatload of singers, suitors and a glamorous starlet. In an attempt to foil their father’s plan to choose one of them a husband, two feisty sisters join a singing group en route to Sicily. While on board, they find adventure, love, and a completely new outlook on the battle of the sexes. Famed comic playwright Ken Ludwig (Lend Me A Tenor, Crazy for You) has written a brand new opera filled to the brim with rare Rossini masterpieces. So come aboard for the glittering ride.

Lyrics in Italian and dialogue in English; projected English lyrics.

This production is generously sponsored by Elizabeth M. and Jean-Marie R. Eveillard, with additional major support from Ted Snowdon and Duffy Violante.