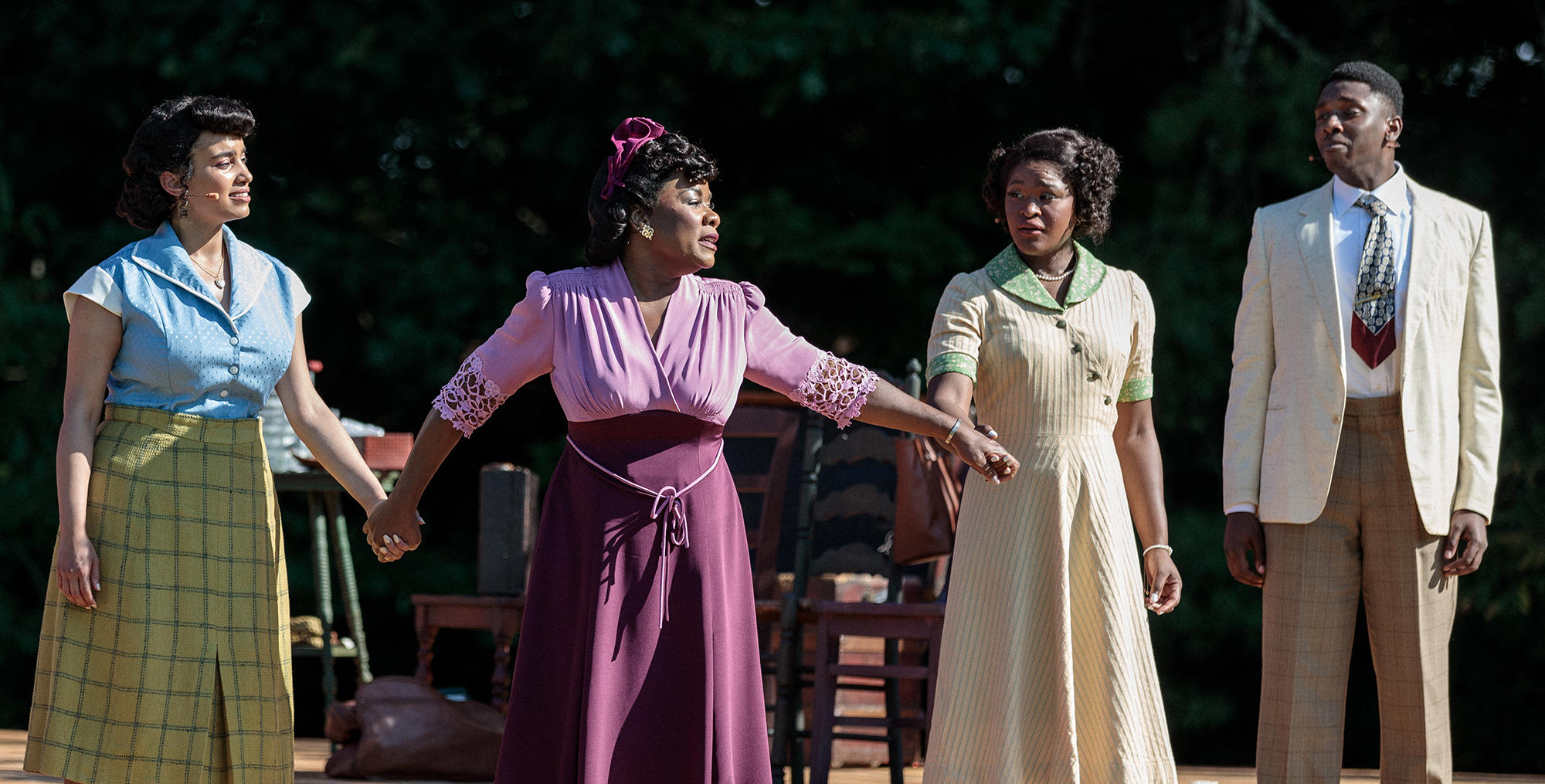 The Passion of Mary Cardwell Dawson is a new play with music that premiered at The Glimmerglass Festival in 2021, celebrating the founder of the historic and groundbreaking National Negro Opera Company. The work, written by Mark Twain Award-winning playwright and librettist, Sandra Seaton, includes selections from the repertory of the National Negro Opera Company and original music composed by Carlos Simon. Denyce Graves reprises her role in an extended version in a two-night-only presentation in August.Performed in English with projected English lyrics.
Run time: 70 minutesThis production is generously sponsored by Robert L. Turner.

“Madame Dawson was an arts pioneer, a woman of many firsts, whose remarkable story had been all but forgotten until recently. Mary Cardwell Dawson broke through incredible barriers to give voice to singers of color, creating opportunities that eventually brought them to major American opera house stages for the first time. It is an honor to champion her story — and that of the National Negro Opera Company she founded in 1941.” — Denyce Graves