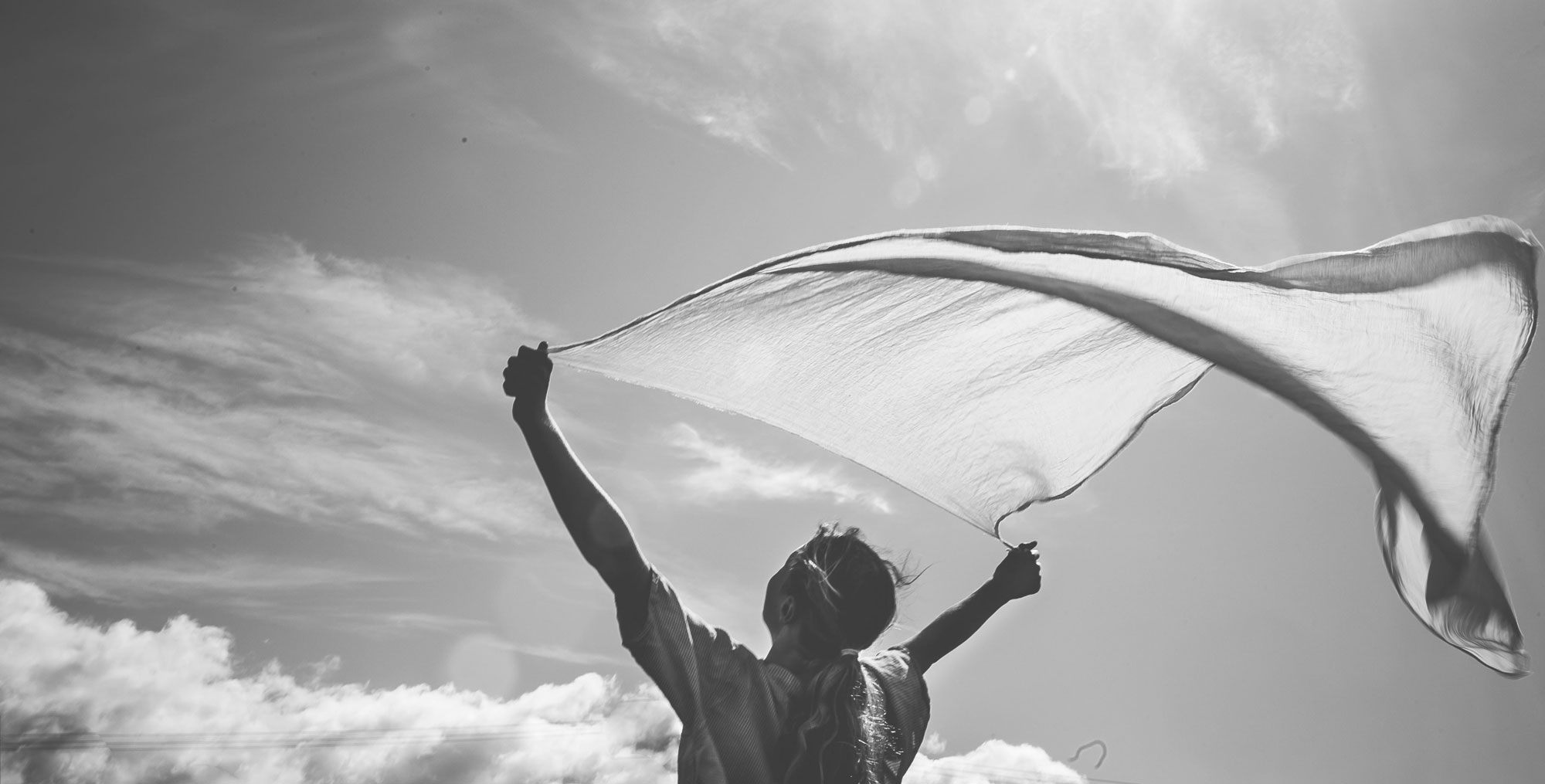 Glimmerglass Festival: The Sound of Music

Glimmerglass Festival: The Sound of Music

The hills are alive with this classic story of Maria, a young woman who leaves the nunnery for a job as a governess for naval captain Georg von Trapp. In a home of routine and discipline, the seven von Trapp children take to the light and music Maria inspires in the household as Nazi forces encroach on Austria. Set in a time of increasing unrest, this story of love, music and morality is sure to be one of your favorite things.

This production is generously co-sponsored by Jacqueline B. Mars and Nellie and Robert Gipson.