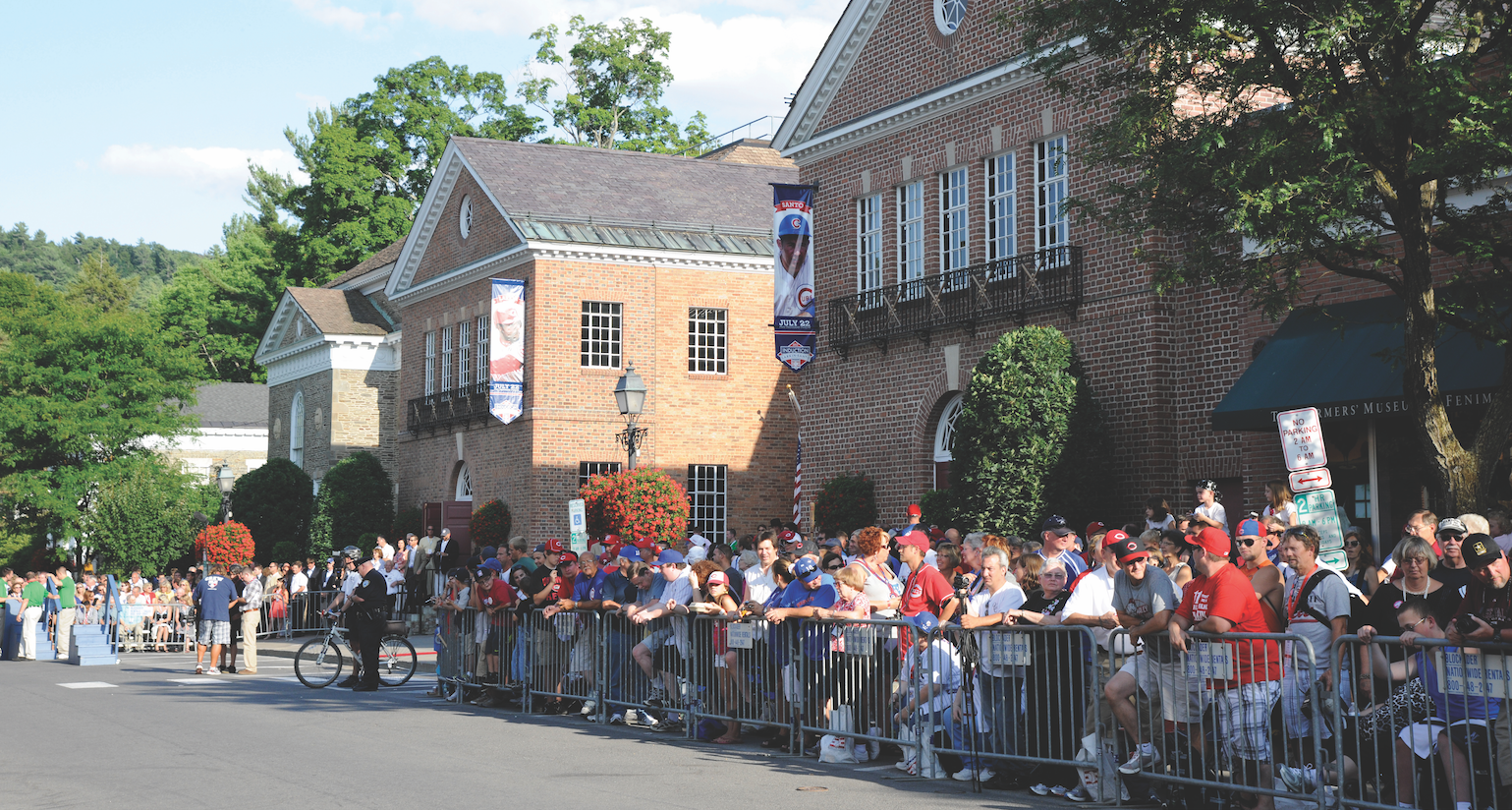 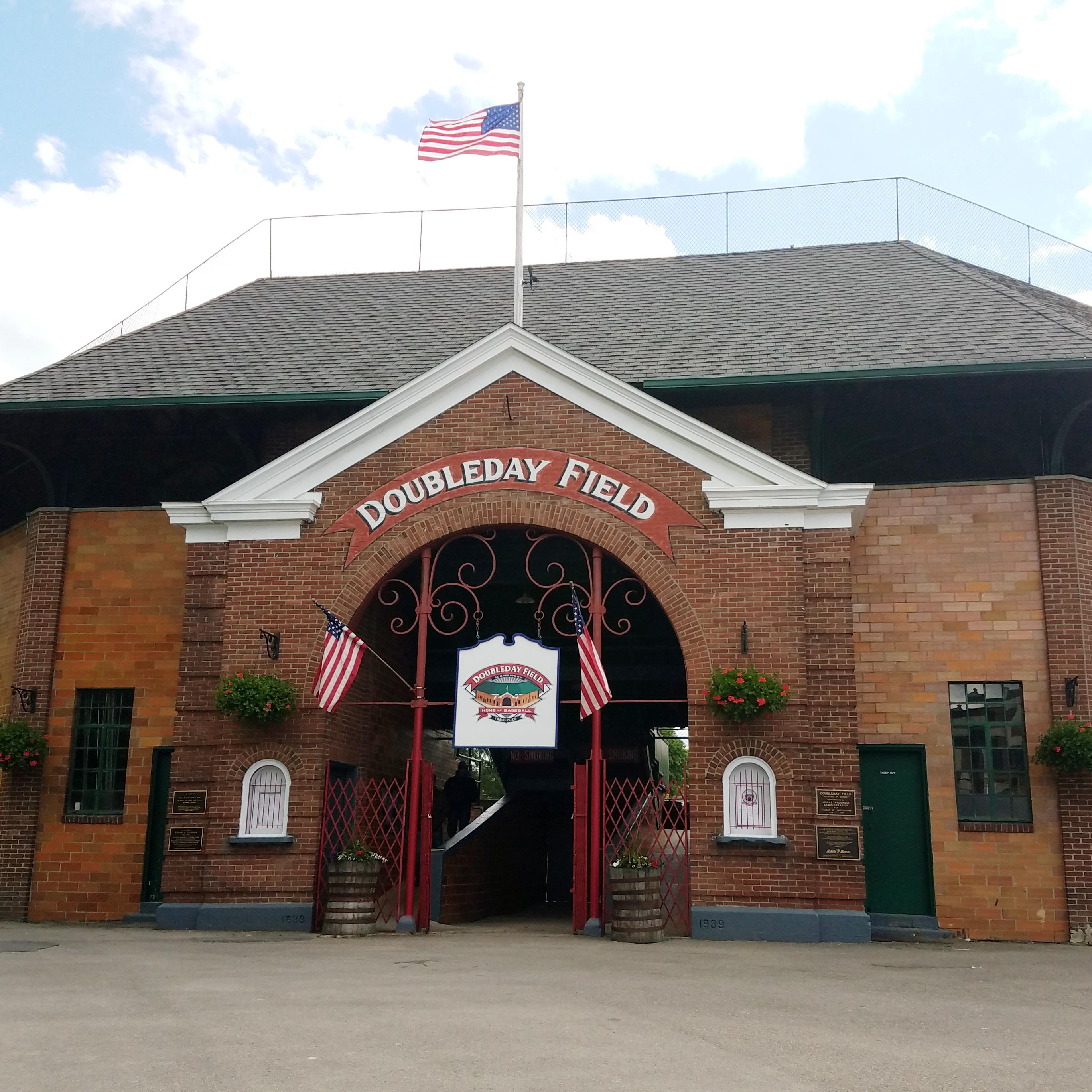 The 2019 Hall of Fame Classic will be held Saturday, May 25 at Doubleday Field in Cooperstown, N.Y.

Each year since 2014, former major leaguers representing each of the 30 MLB teams converge in Cooperstown, along with six Hall of Fame members, for a seven-inning legends game at Cooperstown’s historic Doubleday Field, and a fundraising event. We hope you can join us!

A Cooperstown tradition is set to return for another memorable Memorial Day Weekend at Doubleday Field.

The 2019 Hall of Fame Classic, presented by Ford Motor Company, highlights a weekend of family entertainment programs designed to celebrate the timeless connection of baseball across generations.

Tickets for the Hall of Fame Classic are $15 for grandstand seats, $12.50 for first baseline seats and $11 for outfield seats.

Seating along the third baseline will not be available, as the Village of Cooperstown is coordinating ongoing renovations of Doubleday Field in preparation for the ballpark’s 100th anniversary in 2020.

The Classic, now in its 11th year and fueled by assistance from MLB, features a pre-game Home Run Contest at noon, followed by the first pitch at 1:05 p.m.

Players committed to appear at the 2019 Hall of Fame Classic are: