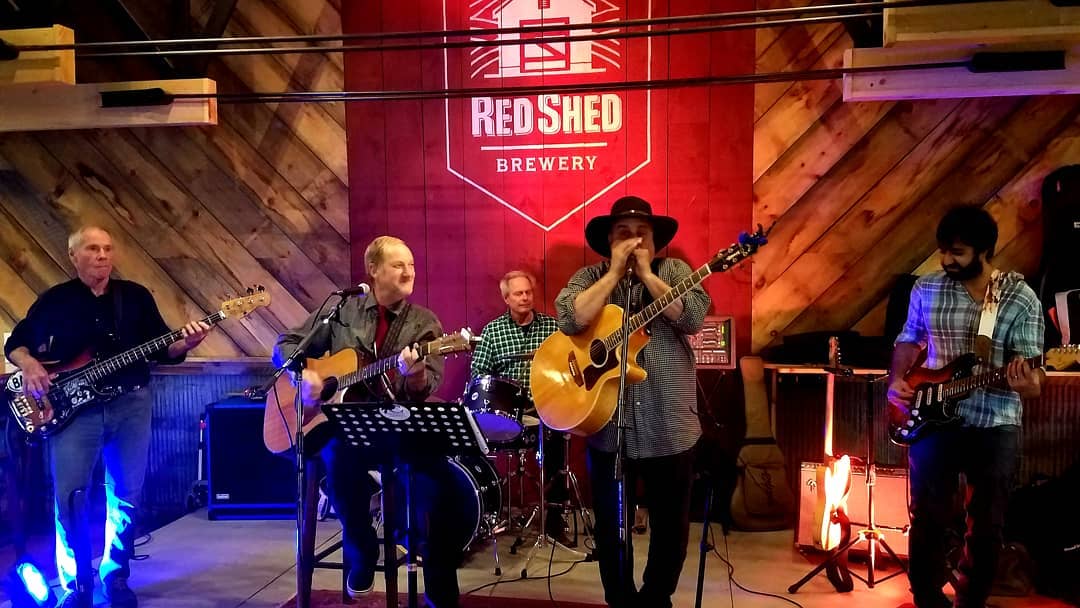 The 2021 HOF Induction celebration begins early when The Kenesaw Mountain Boys perform at the taproom to kick off the festivities in style. The boys are named after major-league baseball’s first commissioner “Judge Kenesaw Mountain Landis” Who was brought in to clean up baseball after the 1919 Chicago Black Sox scandal. The band performs a vast array of cover tunes spanning such artists as Bob Dylan, Van Morrison, John Prine, Johnny Cash, The Grateful Dead, Allman Brothers and many many more!