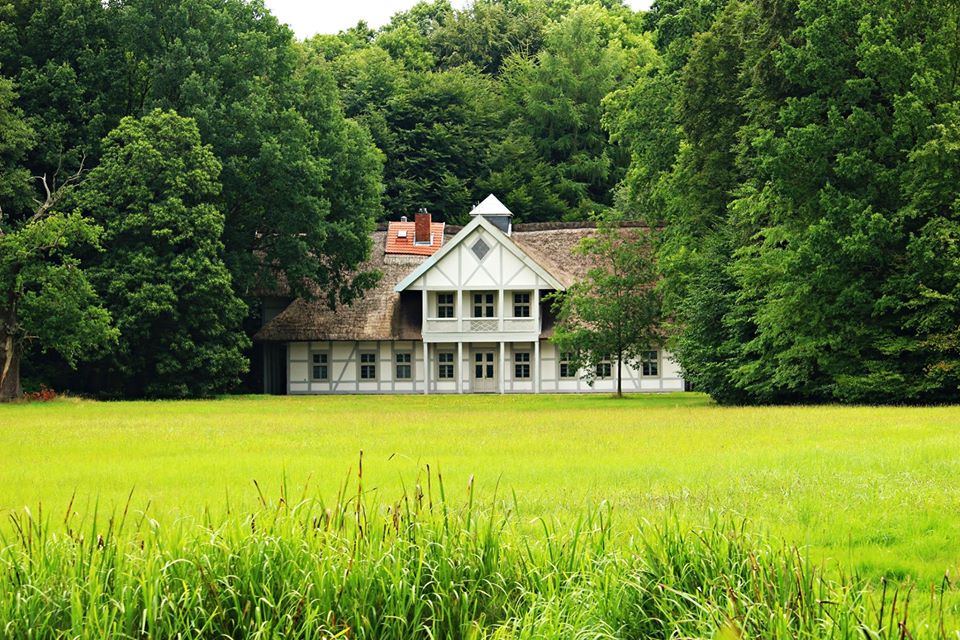 Three Days in Late Summer, an intimately epic drama, chronicles three decades of change for the Cunningham family from the summer of 1972 to the summer of 1996. As each of the Cunningham children is pulled toward their own life and destiny, they find themselves drawn back to their family homestead in Kansas, where they prepare to face demons that have remained buried for decades.
Written by John Paul Porter
Directed by Gary Koutnik
Free admission! Donations are gratefully accepted.
The NEXT! play-reading series continues its mission to celebrate and inspire Central New York playwrights, as well as to introduce their work to a larger audience. Giving playwrights the ability to collaborate with local directors and performers, this series also welcomes the valuable feedback from the public which is critical to the development of any new work. Four plays each year are selected on the basis of their literary and artistic merit, and are presented free to the public in the Fenimore Auditorium. For questions, please call Mike Tamburrino at 607-547-1453