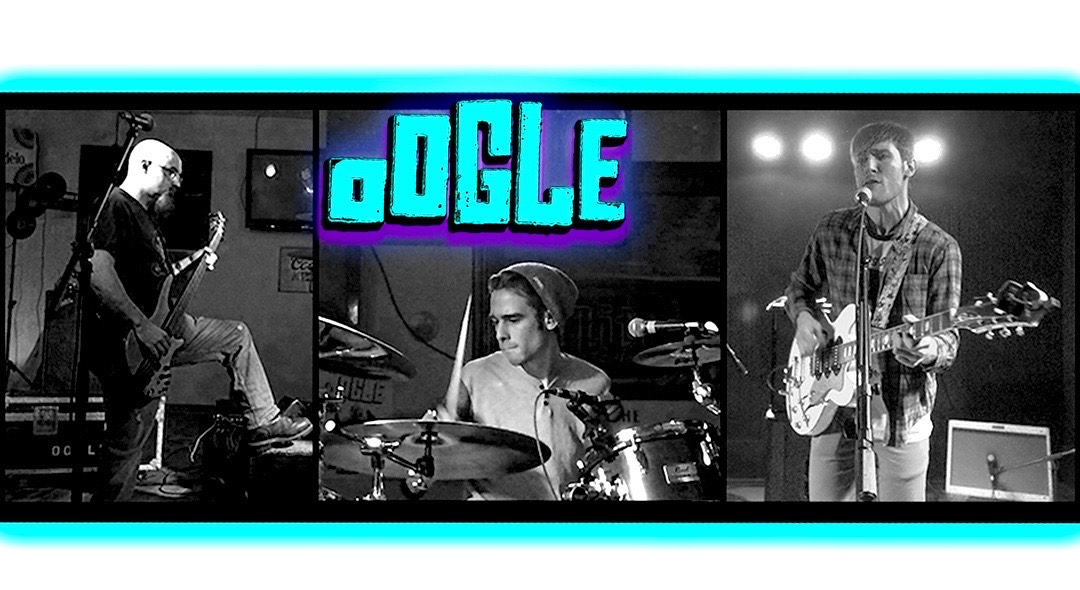 Formed in the port city of Oswego, OOGLE has emerged as one of Central New York’s premier modern rock trios. Taking cues from a spectrum of musical genres and influences, the three piece has set out to carve a notch all their own in today’s music scene. With comparisons to the likes of the Black Crowes, Jack White, Neil Young, and Led Zeppelin, the band has amassed a cult following throughout the college and bar scenes of central and upstate New York. After meeting in college at Oswego State, JT Horne (vocals/guitar), Ian Evans (drums), and Joseph Reppert (bass) established a musical relationship that brought them into the studio. Led by the songwriting of Horne, the three spent their final semesters developing a unique brand of indie folk-rock, culminating in the self produced, debut album, “This Is the One” (available on all streaming platforms). Ever since, OOGLE has dazzled audiences with their versatility and variety, covering songs from 60s favorites to today’s radio hits, all while introducing their original music to new listeners. Simply described as new nostalgia, OOGLE’s music is a melting pot of past influences while remaining a concoction all their own. OOGLE is hard at work on their sophomore album, scheduled for release at the end of 2020.