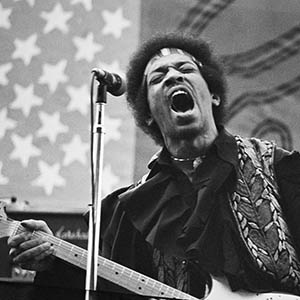 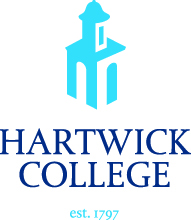 “Icons of Rock, Blues, and Soul” to Congregate at Hartwick’s Yager Museum

ONEONTA, NY—Legendary concert photographer Larry Hulst has captured some of the most important artists in music history. This summer, a traveling exhibition of these images comes to Hartwick College’s Yager Museum of Art & Culture.

An opening reception is slated for Thursday, September 8, from 5 – 7 p.m. which also marks the formal start of the Museum’s Fall season.

“Front Row Center will be appealing to many audiences: Hartwick’s student photographers and musicians, fans of the myriad performers so well captured by Larry Hulst’s lens, and anyone interested in photography and popular culture of the late 20th century,” said Museum Coordinator Doug Kendall.  “We are thrilled to be bringing these compelling images to Oneonta this fall.”

Born in 1946 in San Diego, Hulst is a longtime participant and chronicler of the concert scene. His collection of nearly 3,000 black-and-white negatives has help immortalize the live acts of influential musicians over five momentous decades of rock history. His photography career began in 1969, when the former Navy corpsman returned home to Sacramento after a tour of duty in Vietnam.

Citing Jim Marshall, Ansel Adams, and Lynn Goldsmith among his influences, Hulst is fueled both by his respect for his musical heroes and by his dedication to perfecting his photographic eye. The hallmark of Hulst’s work is his authentic ability to evoke the raw energy and emotion of the concert experience. The only prop he has ever needed was the stage. “I never wanted to go backstage,” Hulst said. “I want to be where the action is. After all, the ‘show’ is projected out onto the audience. I want to be in the audience.”

The Yager is the Oneonta area’s only museum of art and culture. The Museum reopens for the Fall Semester on Tuesday, August 30 and will be open Tuesday-Saturday, 11:30 – 4:30 when the College is in session.   The Museum is closed Sundays, Mondays, and College holidays. Admission is free and parking is available near the entrance on the first floor of Yager Hall. To reach the Museum, take West Street to Clinton Street and turn right onto Cayuga Drive. Follow Cayuga Drive to Yager Hall.