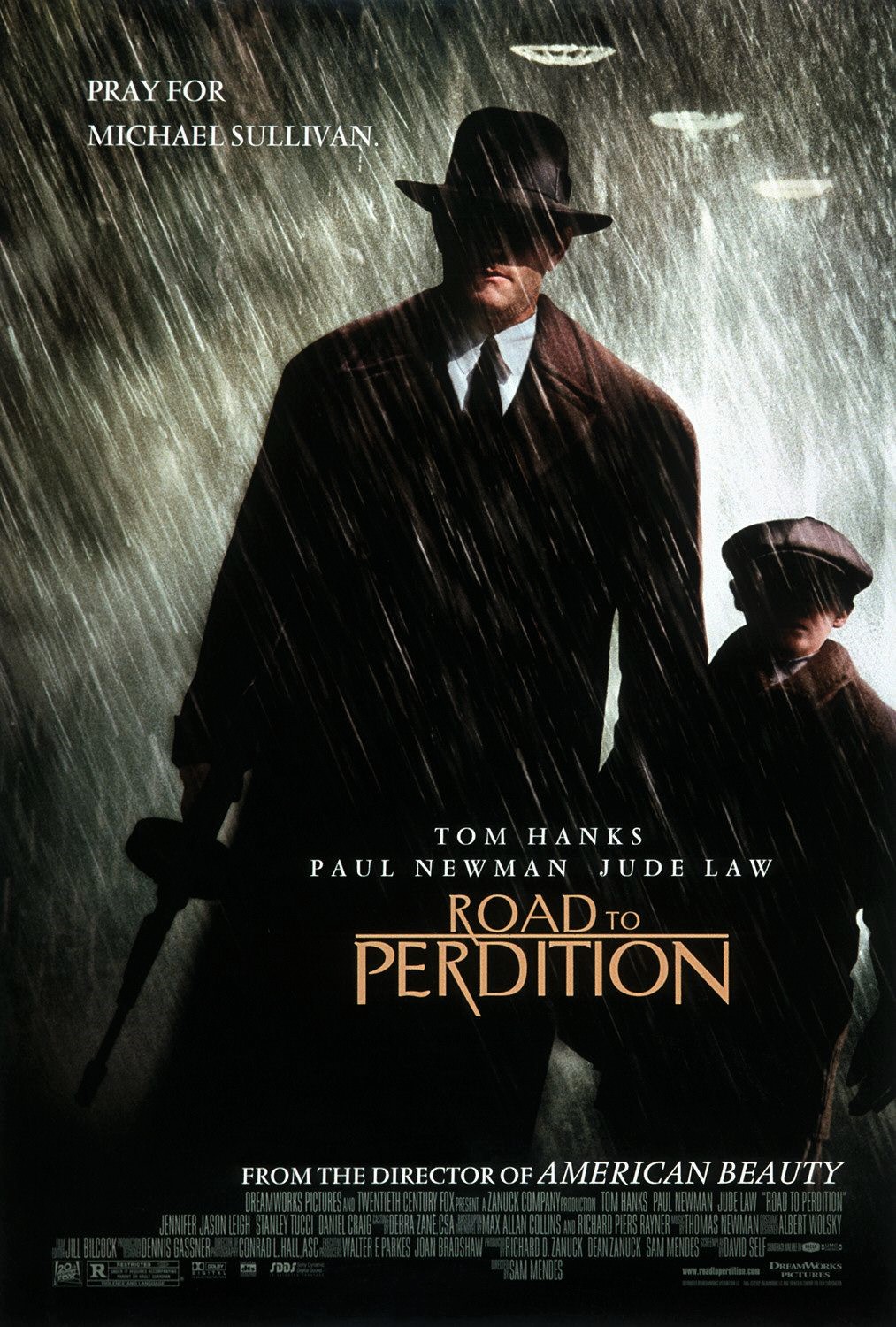 Special guest Rabbit Goody, textile historian and weaver,  joins us for a discussion. Ms. Goody worked on this, and many other films.

Road to Perdition is a 2002 American crime film directed by Sam Mendes. The screenplay was adapted by David Self from the graphic novel of the same name written by Max Allan Collins and illustrated by Richard Piers Rayner. The film stars Tom Hanks, Paul Newman, Jude Law, and Daniel Craig.

At the Village Hall Ballroom