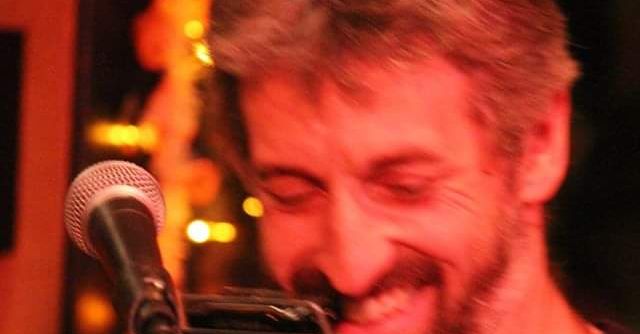 It was not until the age of 18 that Rob Norris picked up his father’s harmonica and began his musical journey. Playing along to recordings of many of the blues greats and with pointers from a few friends, Rob found a love for the instrument and the evolutions of figuring out how to play it. At 22 he began self learning the acoustic guitar. Putting the two instruments together as well as vocals took a number of years but now it’s been about 30 years. Rob has played with several bands along the way including his college era Tax-free Blues Band, the Acme Acoustic Band, Bluestone, The Loose Canon band, and guest appearances with numerous others. Currently Rob is carrying on with solo appearances around the central New York area with an enjoyable mix of blues, rock, folk, country, and Americana. He endeavors always to tastefully blend instruments and styles, with numerous covers and also a plethora of original music.