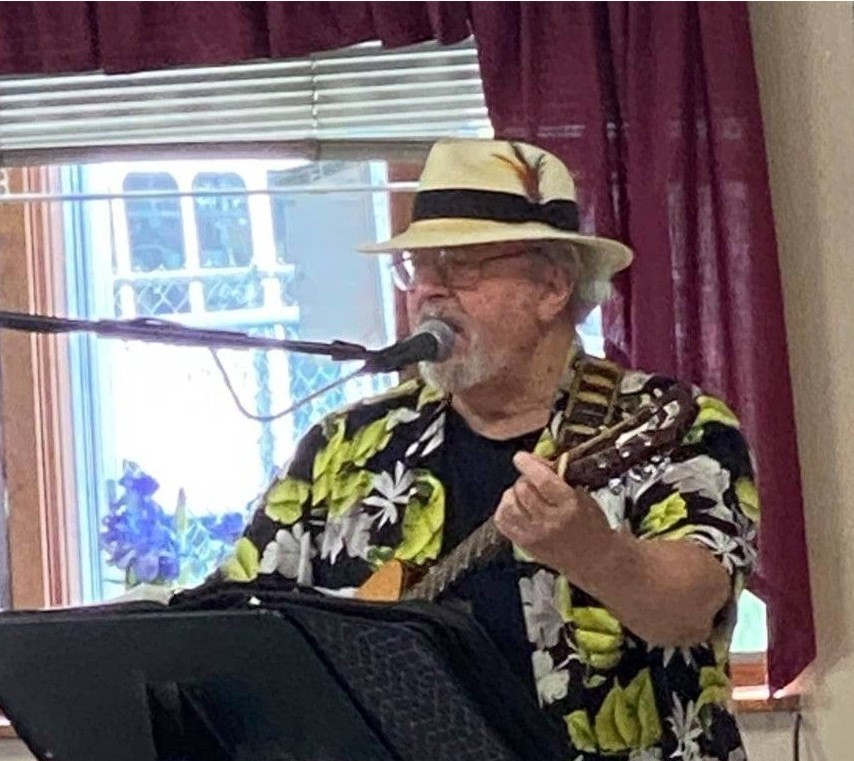 Steve retired in 2014 after working in the newspaper industry in NYC and playing in a number of bar bands down there. He moved up to the Cooperstown area and decided he was done with playing till all hours of the night. He found a niche playing much earlier in the day at area nursing homes, rehabs and senior centers. He plays a combination of classic rock, country, blues, holiday tunes for various holidays and some old time sing-a-longs. He started playing in bands in high school and college back in the Jurassic but dropped out of that for a number of years only to pick it up again in the classical genre with saxophone and oboe, attempted jazz (not done with that yet) and fell back into rock’n’roll before leaving Staten Island. He misses the camaraderie of being in a band but really enjoys using backing tracks.