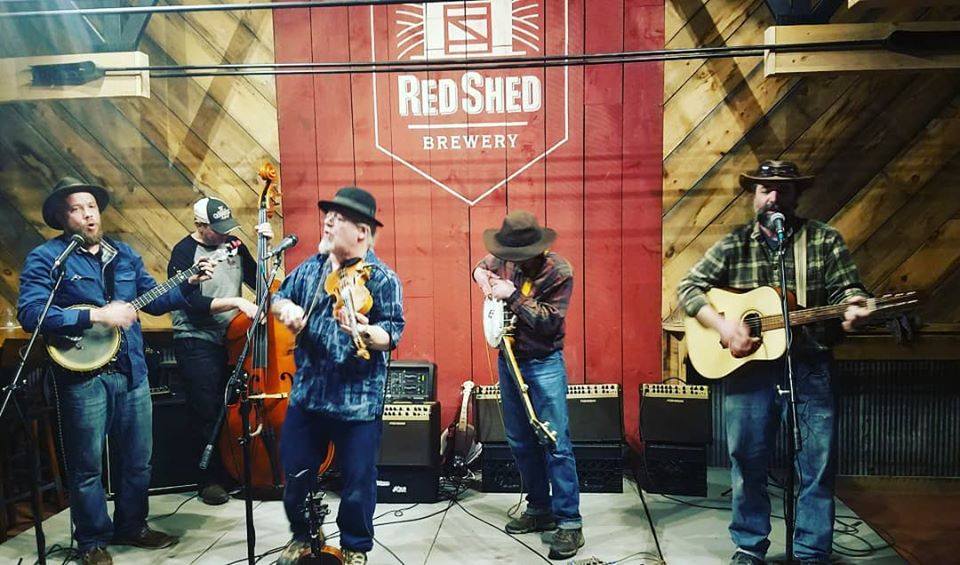 The Stoddard Hollow String Band is based in the upper Catskills and is known for its mix of Appalachian old-time tunes, traditional and original music, and some tunes you wouldn’t expect from an old-time band. The band consists of Marvin Zachow on fiddle, mandolin, guitar and vocals, Ed McGee on clawhammer banjo and harmonica, Frank Frazzitta on guitar and vocals, and Joel Murray on bass and vocals. Zachow was born and raised in Otsego County and learned to play with some of the old-time fiddlers in the area, learning their style of music. Over the past 20 years he has played with many local musicians and the bands Unclaimed Freight and Iron Kettle String Band. After a chance meeting with Ed McGee in 2002, the band began to take shape. McGee was not from this area, but was well-versed in Appalachian music, which made a good fit. Frizzatta joined the group in 2006, bringing a great respect and influence of Woody Guthrie and Bob Dylan to the band. The Stoddard Hollow String Band has played extensively in the Hudson Valley and Catskills, at local farm markets, historical museums and inns, as well as house parties and private social gatherings.