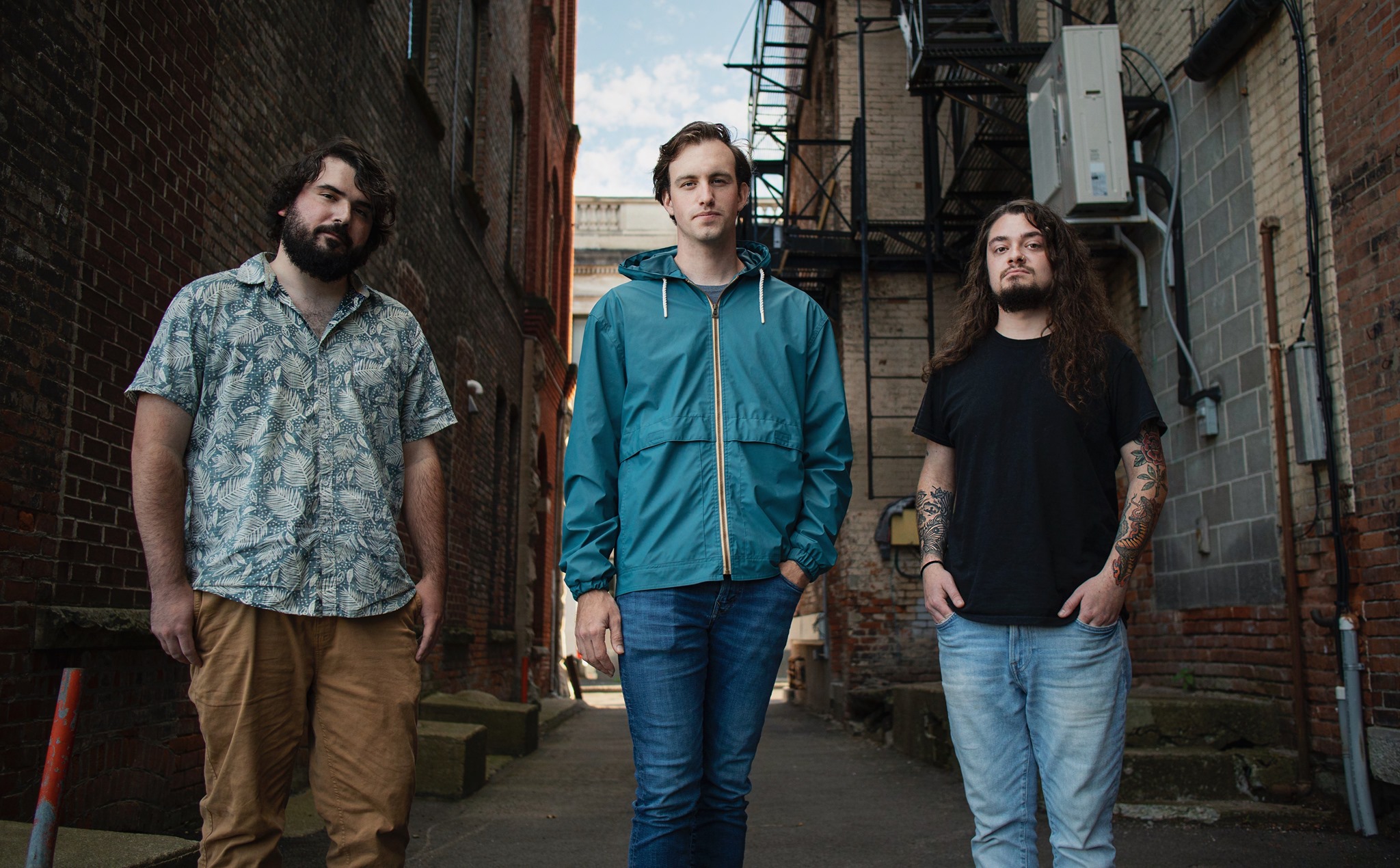 The Rollin’ Rust is a three piece Folk/Rock band that has been playing together on and off since they were teenagers. Having already secured opening slots for bands such as Driftwood and Dirty Blanket, The Rollin’ Rust is quickly gaining recognition in the folk community. The band consists of: Jim Hearn on lead guitar, acoustic guitar and banjo, etc., Kyle Dennis playing the drums and James VanDeuson singing lead vocals, playing acoustic guitar and harmonica. This up-and-coming band has plans to record their debut album in January in Omaha, NE.