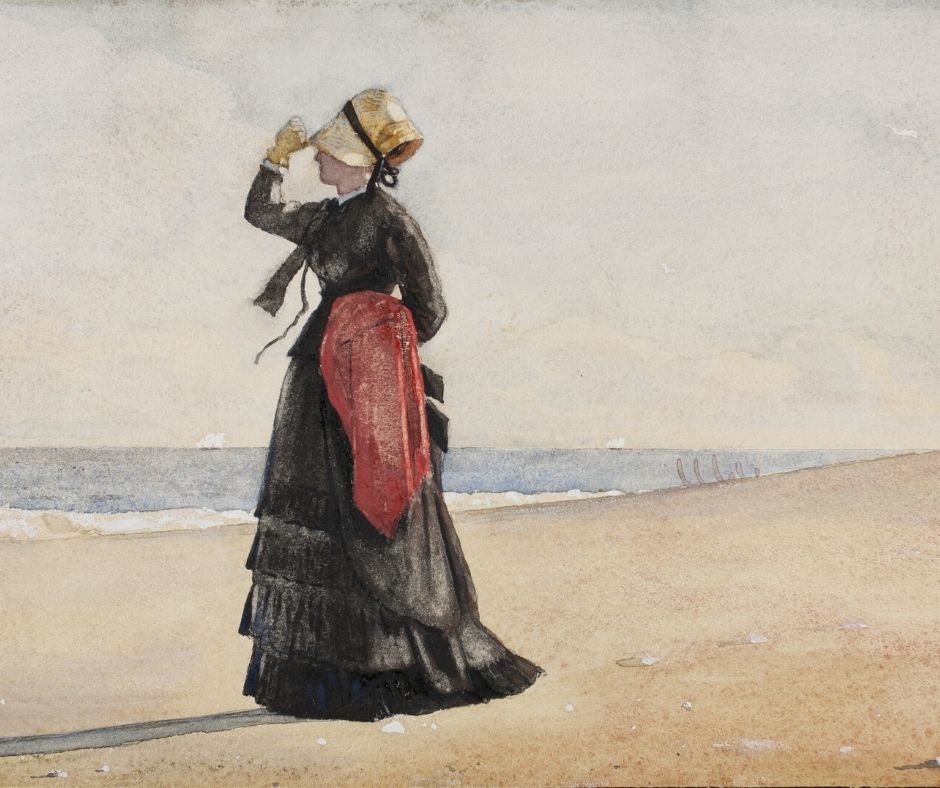 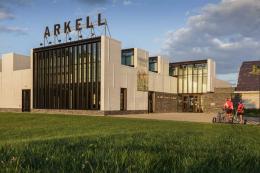 This new exhibition features the Arkell Museum’s entire permanent collection of Winslow Homer watercolors and woodcuts. Homer began his career as an illustrator for Harpers during the Civil War. After the war Homer continued producing material for the publication including a number of illustrations that accompanied children’s stories and poems. This exhibition examines Winslow Homer’s skill as an illustrator and early work with print publications, shedding new light on how this influenced his later work.